from Triangulate by Bolus 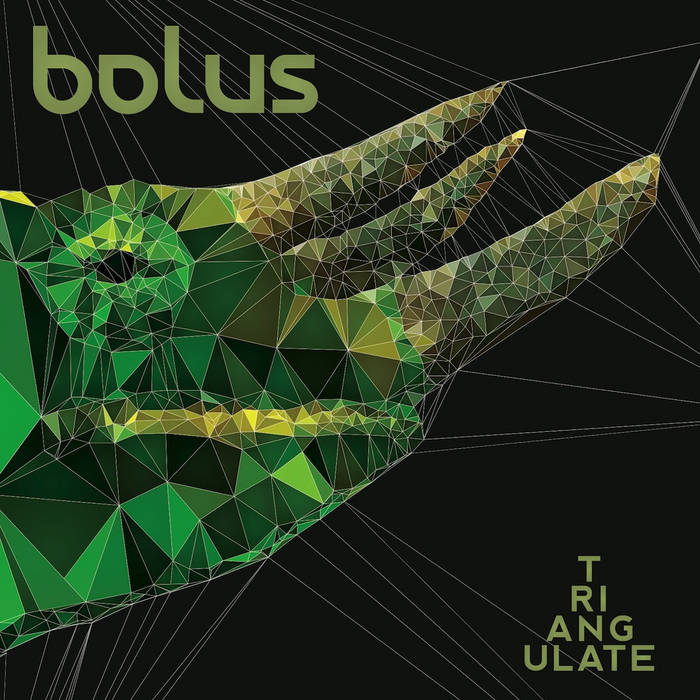 Hold your horses!
Where did you find your sources?
When did you loosen the grip on the throat of your internal forces?

Oh, you've always wanted more
Better than before
No, you can't replace your core
Your internal war

Such articulate tone every time he speaks
Quite a gentleman all would agree
While inside all that count are lips and cheeks
Cut the crap! You're just a beast with a degree

Oh, you've always wanted more
Better than before
No, you can't replace your core
Your internal war